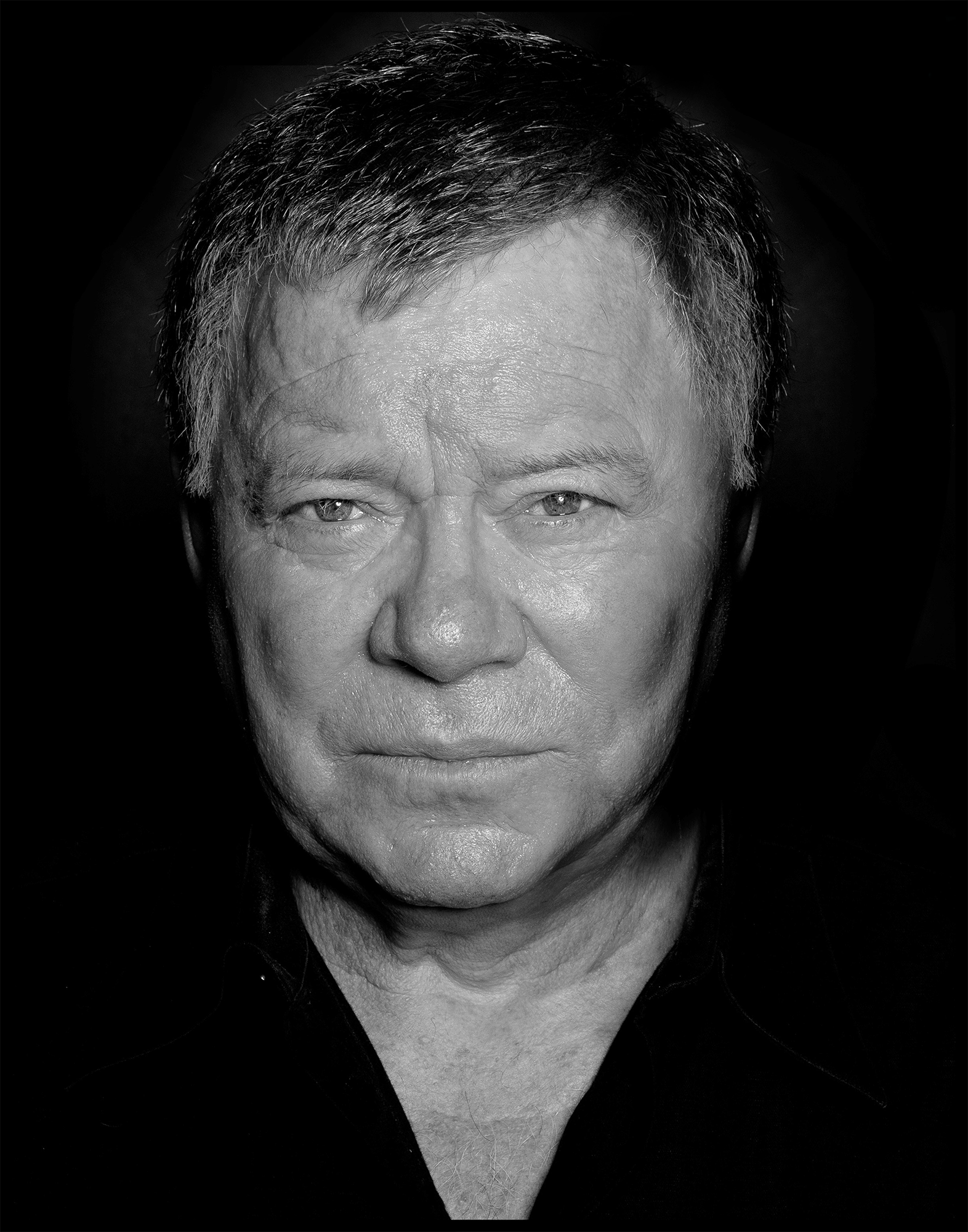 William Shatner has cultivated a career spanning over 50 years as an award-winning actor, director, producer, writer, recording artist, and horseman. He is one of Hollywood’s most recognizable figures and a major philanthropist. He has won Emmys and his first Golden Globe for his portrayal of eccentric lawyer “Denny Crane” on both The Practice and Boston Legal.  He received four more Emmy nominations as well as other Golden Globe and SAG Award nods. Shatner’s Raw Nerve, which aired on Bio, was his own edgy, celebrity interview series. Shatner has authored nearly 30 best-sellers in both the Sci-Fi, fiction and non-fiction genres. In April 2011, Shatner launched his hugely popular one-man show, “Shatner’s World” in Australia and New Zealand, followed by tours in Canada and over 50 cities in the United States. The show is currently touring in the United States and abroad. Shatner continues to act, write, produce and direct while still making time to work with charities, further his passion in equestrian sports as well as produce his own Annual Hollywood Charity Horse Show. He and his wife, Elizabeth and three married children live in Los Angeles. 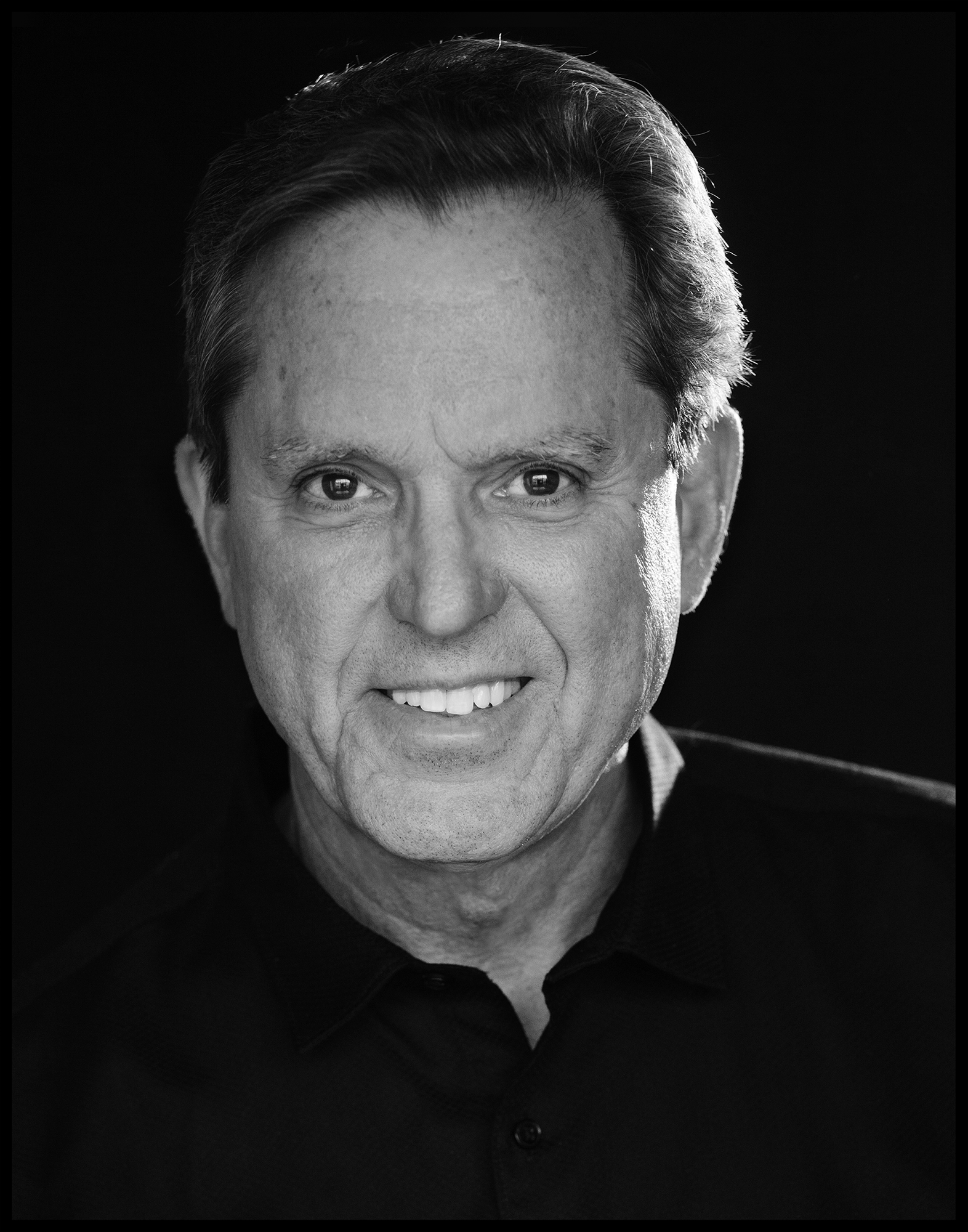 Scott Liggett is an Emmy Award-winning music and audio producer who has had a successful career as a musician, arranger, composer, music producer, and executive. As a musician, Scott performed with Frank Sinatra, David Bowie, Van Morrison, Bette Midler, Boz Scaggs, and Sarah Vaughn to name a few. As a music producer, he has worked with William Shatner, all major TV networks, NFL Super Bowl, Howard Stern, Robert Goulet, and hundreds of TV commercials and network promos. Scott’s music can be heard at the headline show Centered In The Universe at the Griffith Observatory Planetarium. He is a founding member of the International Documentary Association, the Academy of Television Arts & Sciences, SAG/AFTRA, and the Society of Composers & Lyricists. 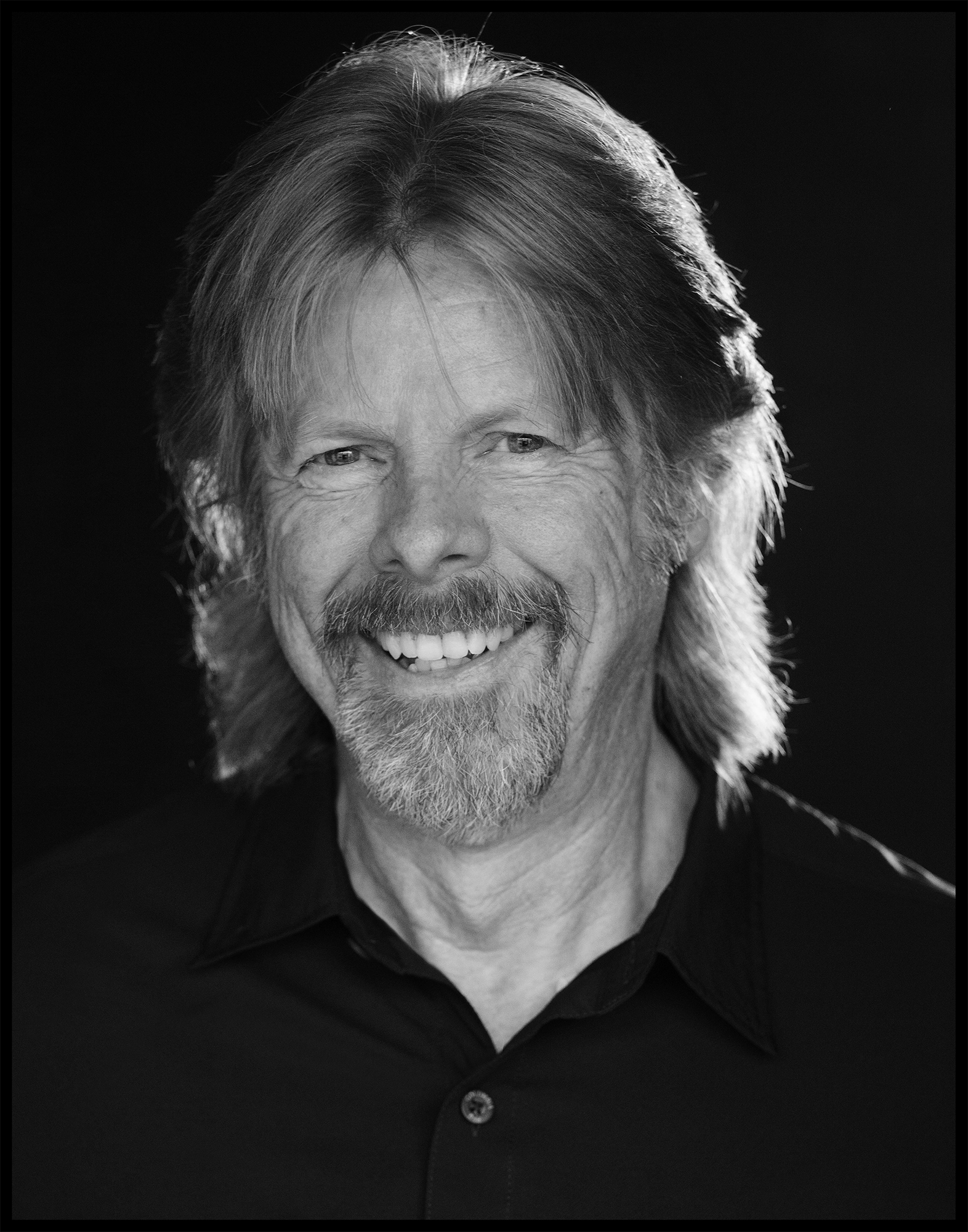 Gary Laird is an Emmy Award-winning digital artist who has had a successful career as a producer, director, and editor. He has created and designed hundreds of digital animations and DVD promotions for Walt Disney Home Entertainment. On a global scale, his projects have included Pirates of the Caribbean, Roger Rabbit, Power Rangers, Tinker Bell, and more. Other productions have included Austin City Limits, Nightman, and The Adventures of Pug and Zero. He has worked on a wide variety of projects, short and long form. And recently won multiple Best Animation for William Shatner’s War Chronicles and Stan Lee’s God Woke projects from various Film Festivals.